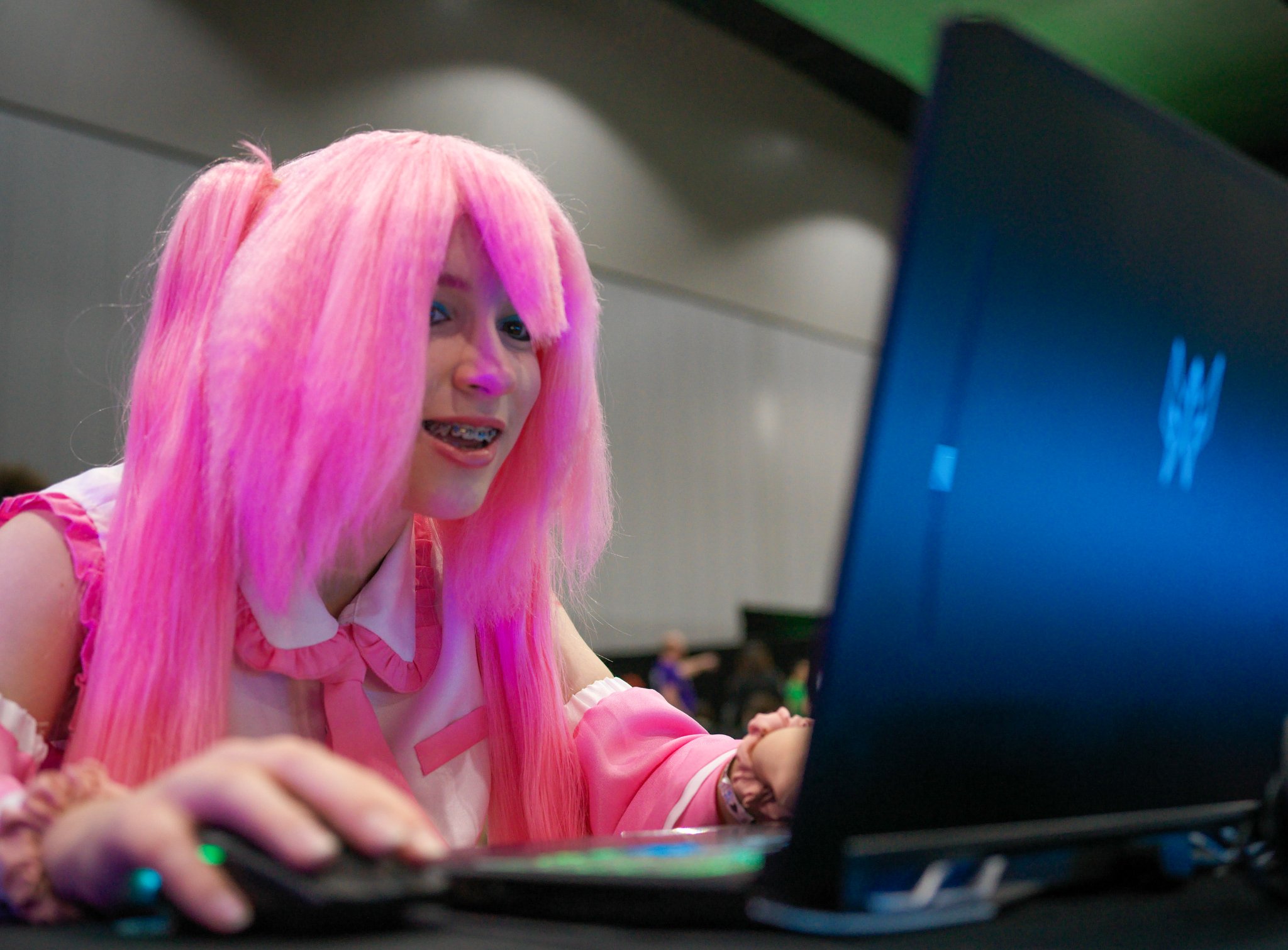 Are you a gaming enthusiast looking for your next fix? Look no further! The AEL is excited to announce our upcoming Esports events for the year. We have a lineup of exciting and engaging events that will cater to gamers of all skill levels and interests. From esports tournaments to conventions, we have something for everyone. So mark your calendars and get ready for a year of non-stop gaming action. Whether you’re a hardcore gamer or just looking for some fun, our events are sure to be a hit. So, come and join us!

To kick off the year the AEL University Cup will be opening up registrations February 1st with tournaments beginning March 16th. The tournament will feature Rocket League and CS:GO in the division 1 league with Rainbow Six Siege, Dota 2 and others TBD in the open series which is played monthly. The AEL Uni Cup will run for several weeks with matches taking place on designated days and times TBD. Season 2 of the AEL Uni Cup will begin taking registrations in July with tournaments beginning in August featuring the same games as Season 1 with more TBD.

Finally, the AEL will be heading to Oz Comic Con:

The AEL area will feature a free play area and tournament zone with tournaments TBD. As part of the convention, we will also have booths where attendees can check out the latest gaming gear and merchandise, as well as meet our team members and learn more about our company.

We can’t wait for our upcoming events and can’t wait for you to join us. Whether you’re a competitive gamer looking to test your skills or just looking for some fun, we have something for everyone. We want to thank you in advance for your support and look forward to seeing you. Remember to follow us on social media for updates and information. Let’s make this year a memorable one for the community! 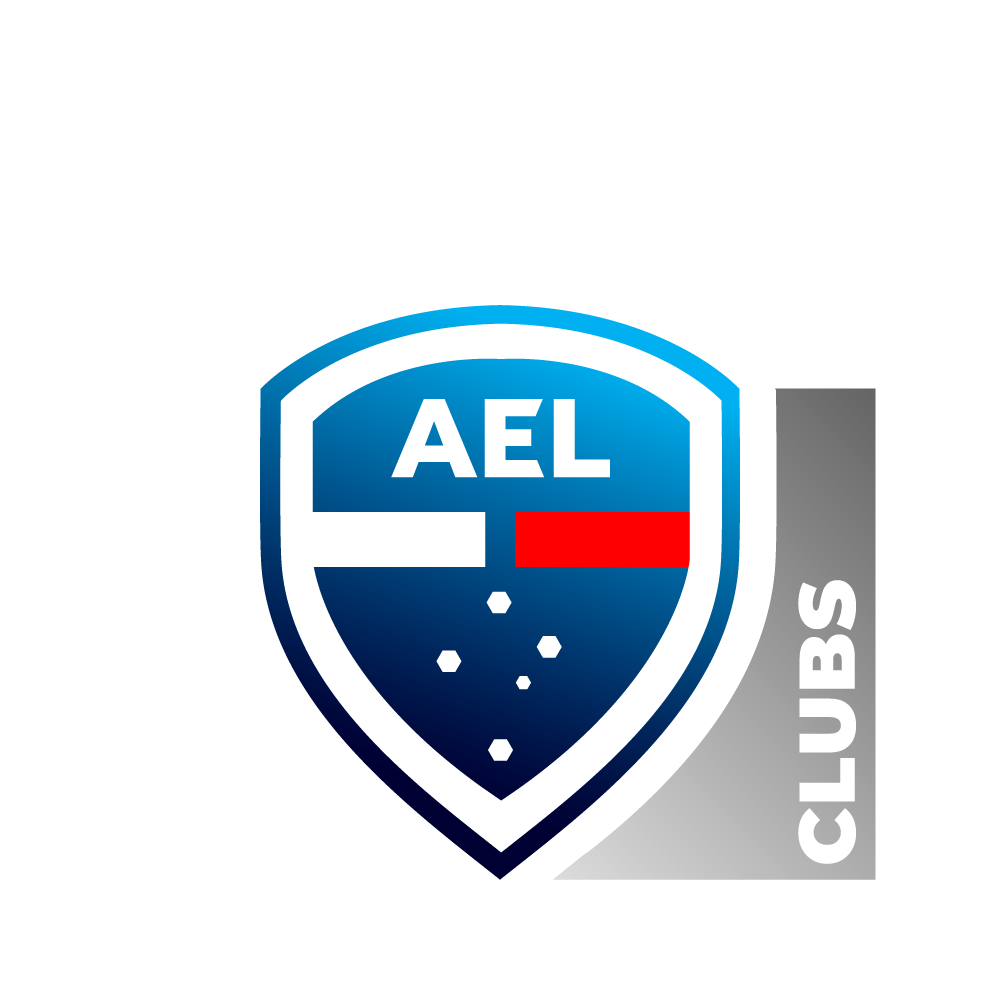 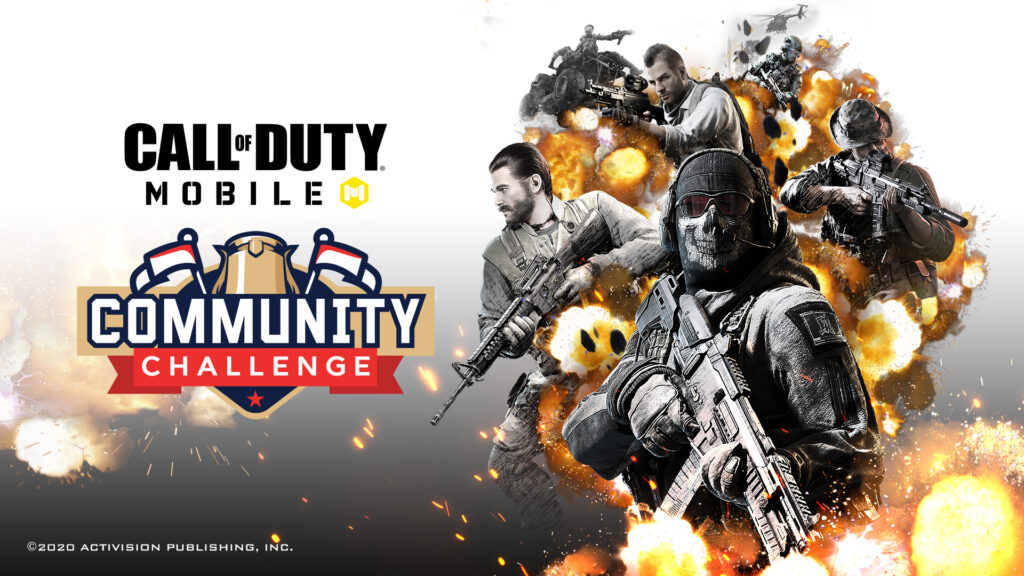 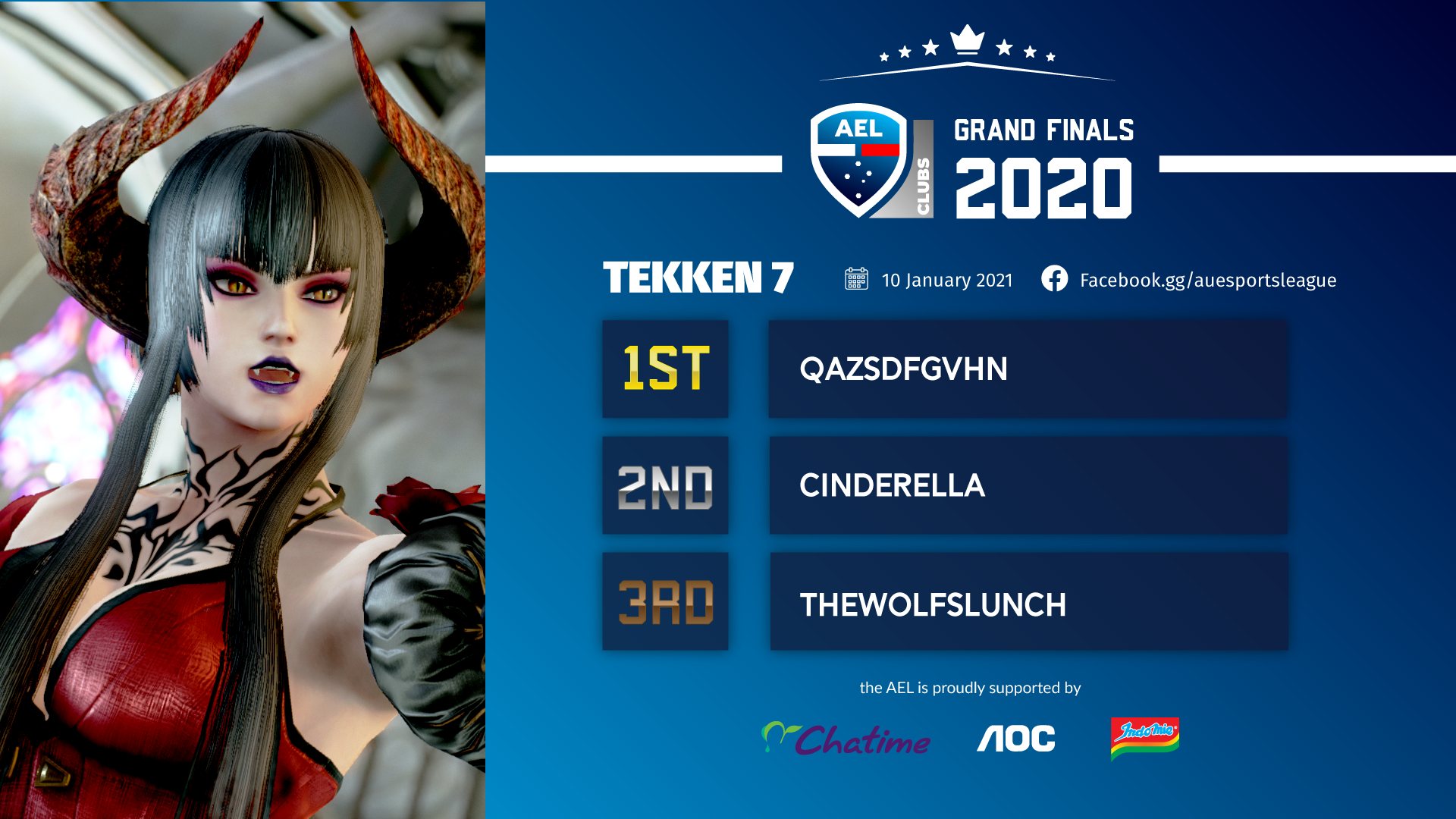 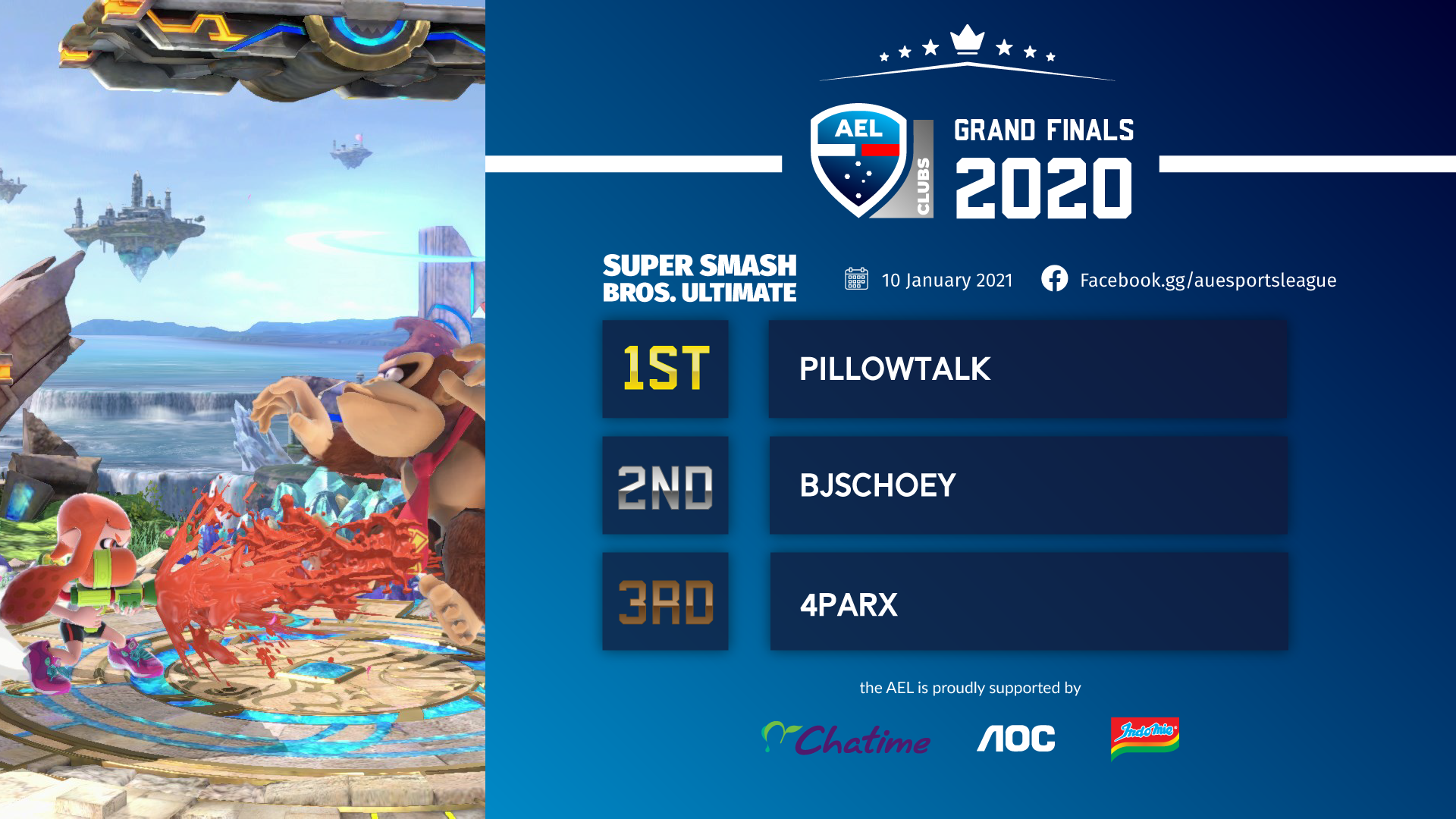 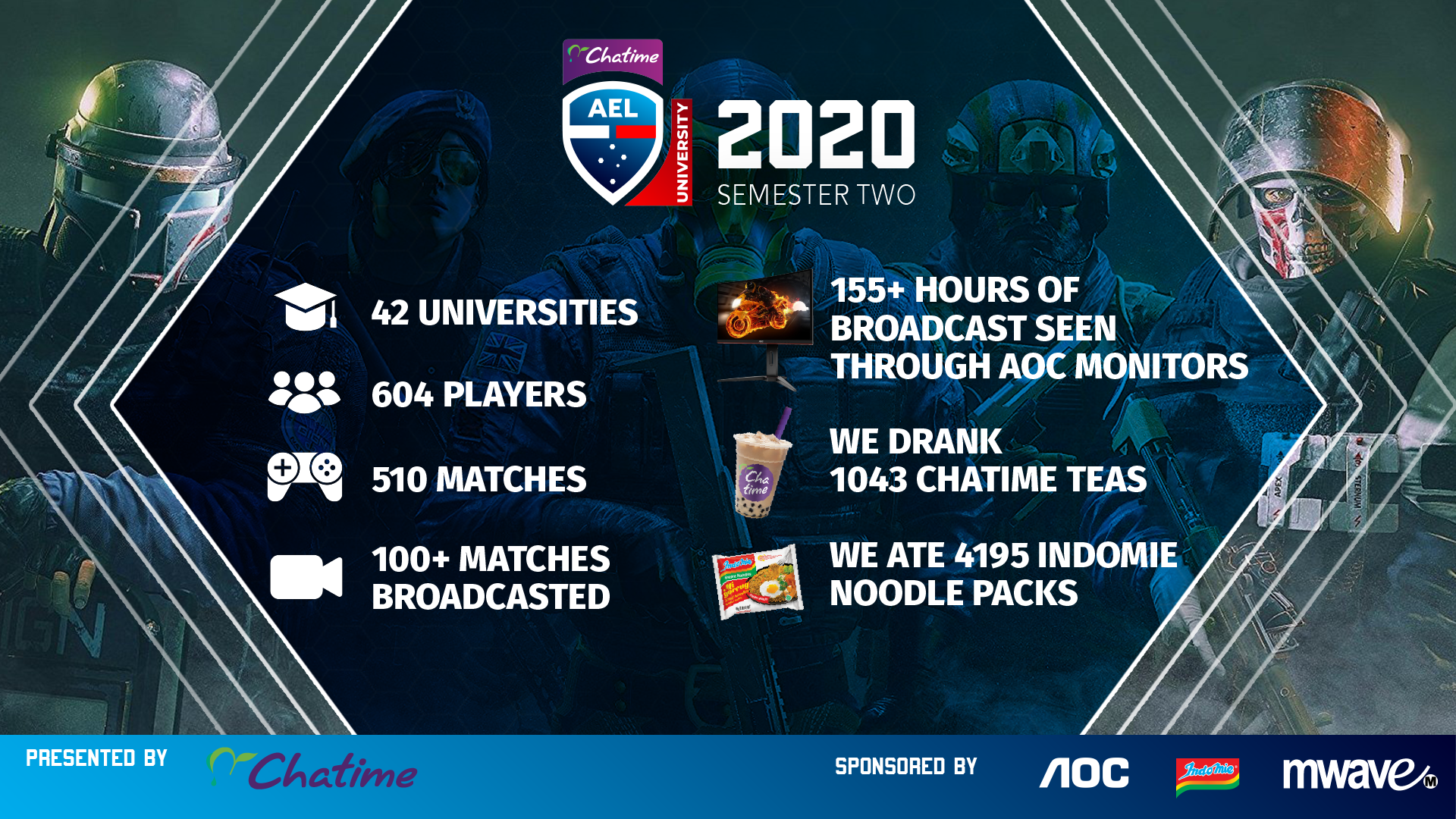 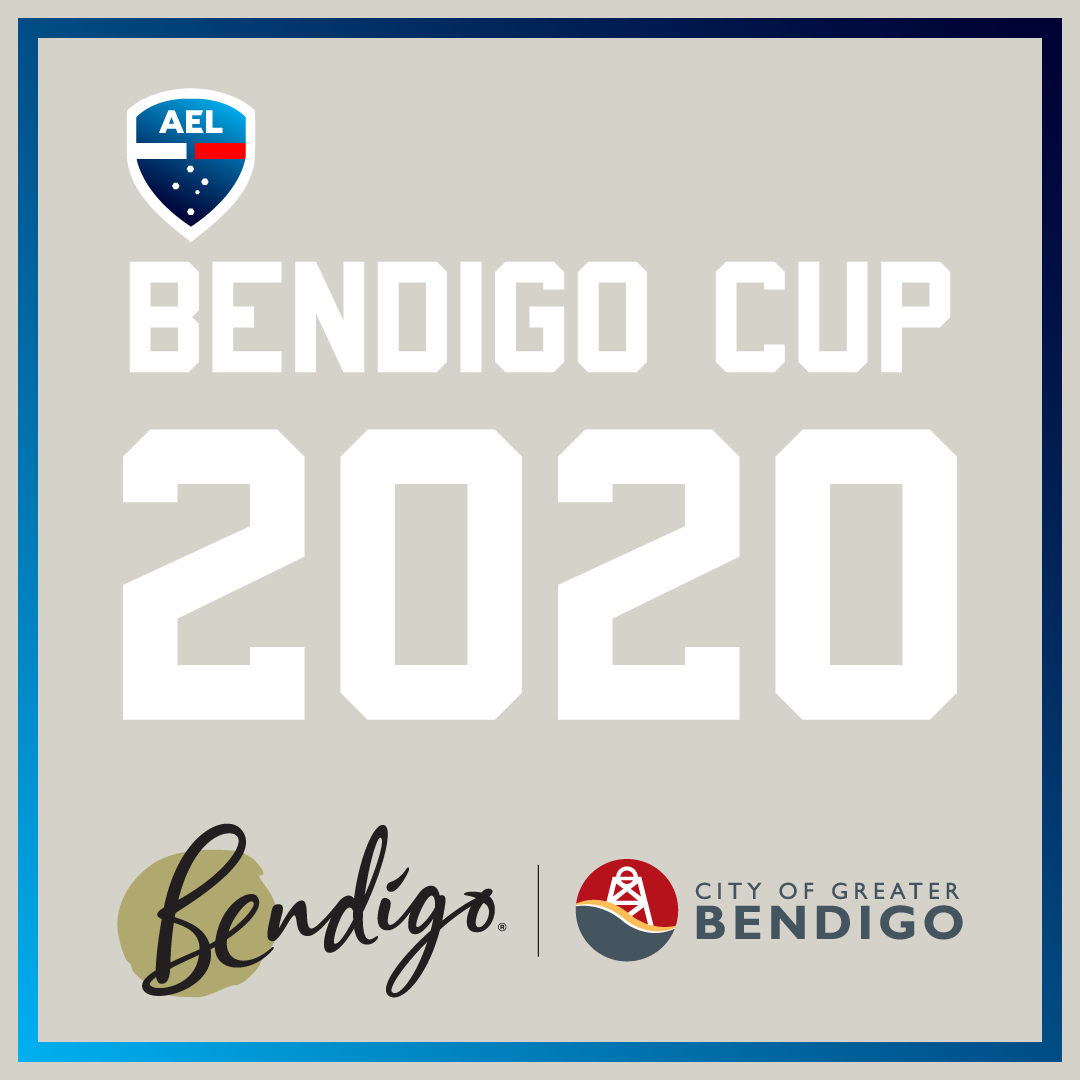 “With COVID-19, many of these events have had to be cancelled so it’s wonderful to be able to host a new event remotely, to ensure Bendigo’s name and reputation as an events capital stays strong”. 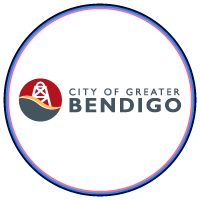 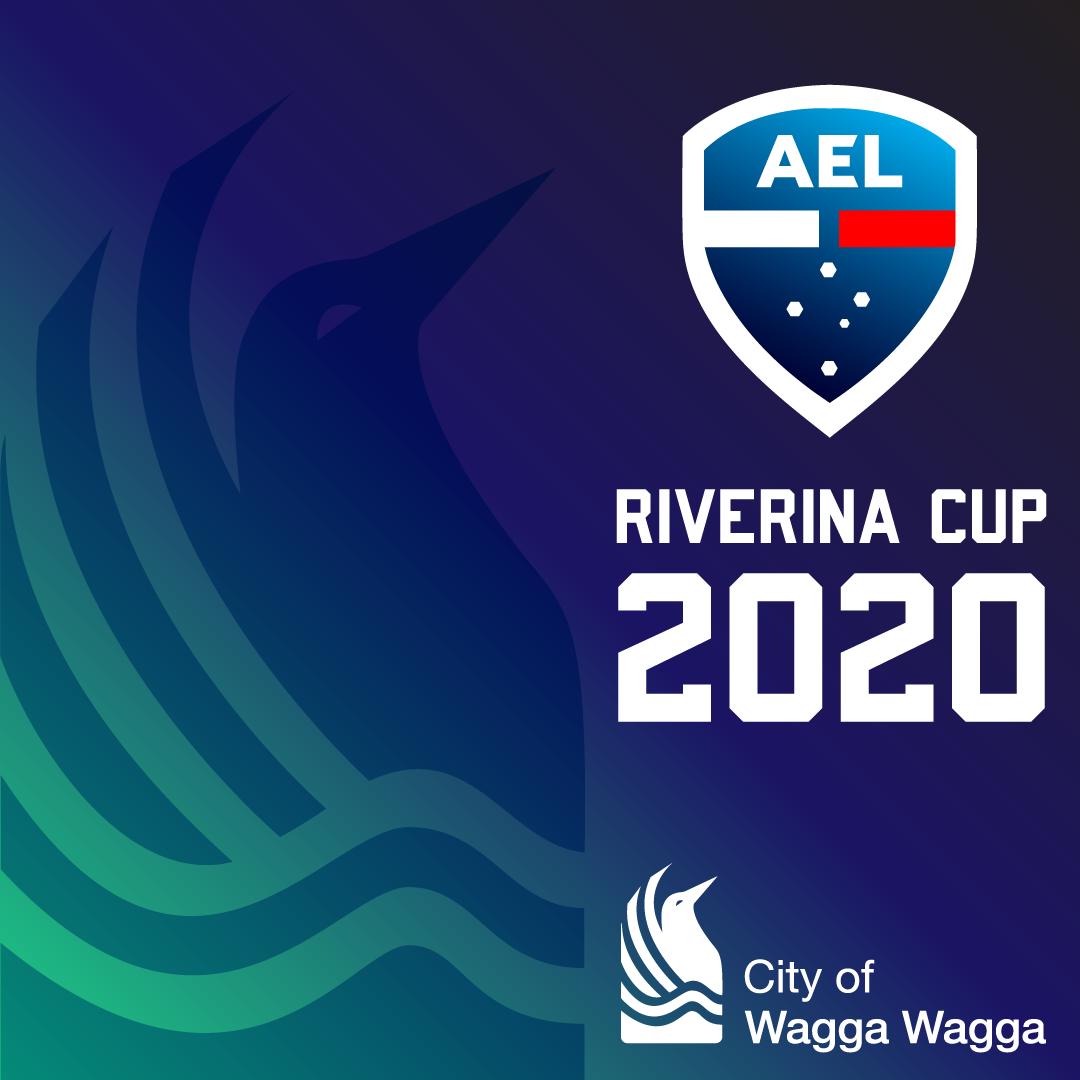 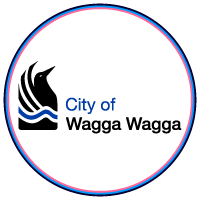 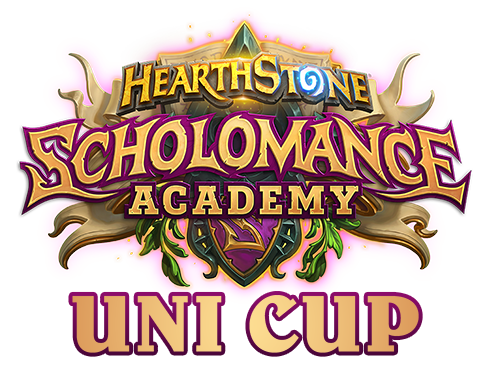 All participants received the ‘Dalaran Flame’ card back

Make sure to join the AEL discord and join our awesome community!

The AEL is a grassroots esports promoter covering multiple facets of the esports ecosystem.

The AEL is sanctioned by the AESA